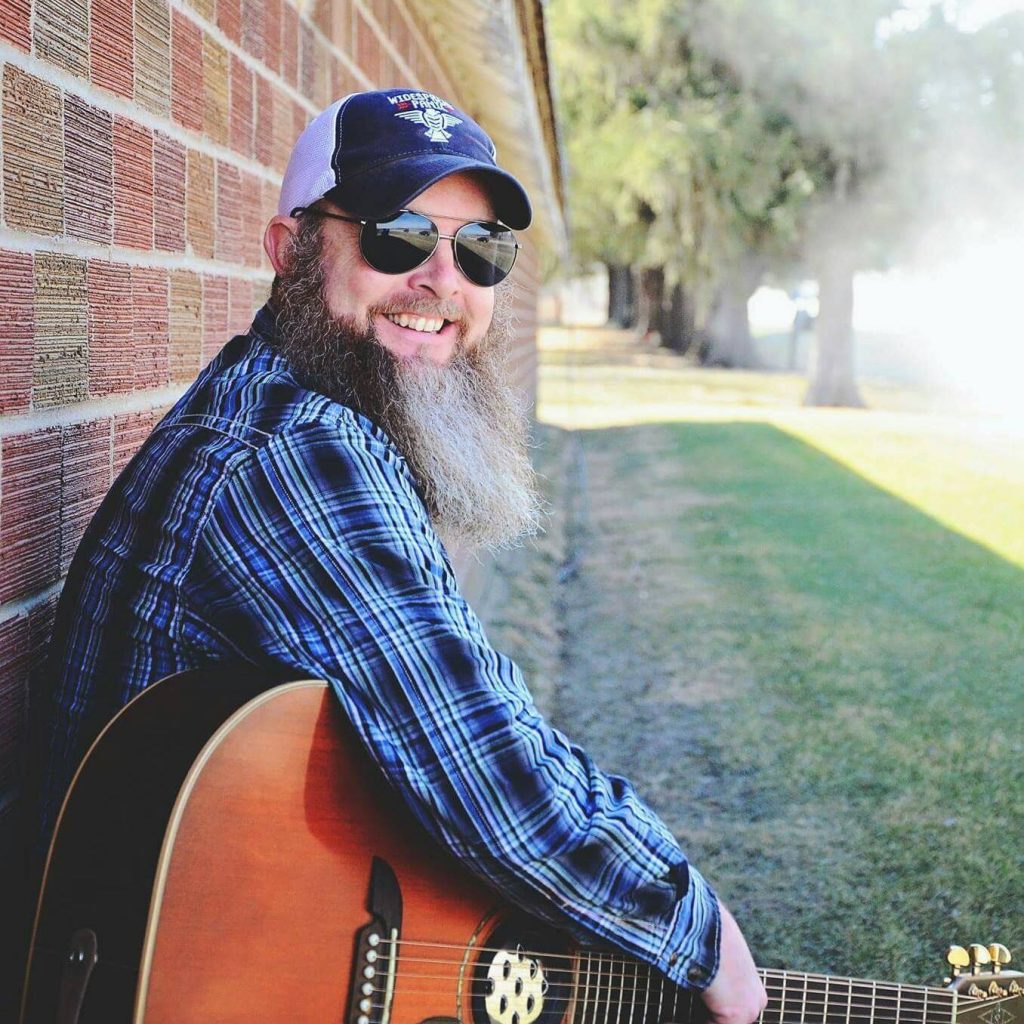 The Nate Nelson Acoustic Show started out as a solo gig playing for tips in 2013.Through the years, the talent, experience and fan base has grown for sure, but one thing still rings very true. This is "Damn good country music." Self proclaimed, Nate says, "What that means is, I play, sing, and enjoy, music that tells the damn truth." You can catch Nate at a solo show over 200 times a year, sometimes with his State Street band mates as a duo or trio acoustic act or at an event as the front man of Nate Nelson and the State Street Band. Nate has been able to scratch the surface of songwriting, however, makes his living off of entertaining folks with his interpretation of cover tunes. Some well known artists and songwriters(mostly B side tunes) tunes blanket Nate's setlists. Some lesser knowns like Cody Jinks, Jason Boland, Cody Canada, provide the modern truth and sincerity to the list. From Nate's crooked Iowa smile, to the peek into his soul at times with his voice, his gift for you is to "take something away from a song(or songs) that you didn't have when you got here. Whether its maybe the first time you heard a tune, or maybe just the first time you've heard it done that way, I hope its something memorable enough to keep with you." Nate has performed everywhere from small town dive bars, to back yard(and back woods) private parties, Downtown Des Moines Farmers Market, The Iowa State Fair Stages, The Iowa Craft Beer Tent, Central Iowa County Fairs, summertime small town celebrations as well as traveled to Minnesota, Nebraska, South Dakota, Oklahoma and made a 2 week trip to San Antonio, TX(and surrounding area). If you can't find a place to get out and see one of Nate's shows, you aren't looking hard enough. During the summer months, he will book close to 20 dates a month from May through August. Keep your eye on the full schedule at:www.reverbnation.com/natenelsonacousticNowadays, you’ll find Nate just north of Houston, Texas calling the city of Conroe, TX his home. He has taken up residency dates at places like Red Brick Tavern in Downtown Conroe, TX every Wednesday night, The Draft Bar in Huntsville, TX every odd numbered Thursday every month and Whiskey tango Bar in Navasota, TX every 1st Friday. He has quickly become the #1 ranked country act in the Conroe area(according to reverbnation.com) and in the Top 25 in the Houston area as well. Doing the solo acoustic thing, you can catch him in The Woodlands, Spring, Conroe, Montgomery area and also makes a trip to San Antiono at times. Nate is also forming a band to play venues local to Houston called redemption Road. Keep an eye out for that as well. www.facebook.com/redemptionroad