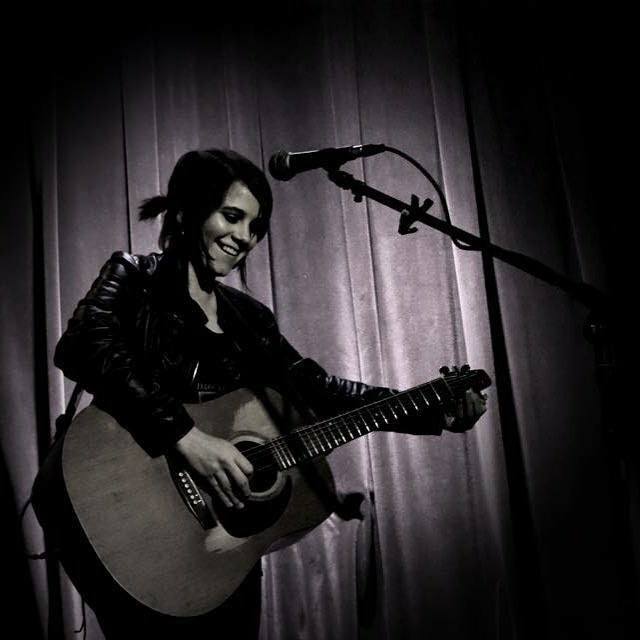 Paige Lewis is Houston-based singer/songwriter drawing comparisons to Stevie Nicks, Sheryl Crow, and John Mayer. At only 15 years old, Paige was signed to a Christian music label out of Nashville, and since has released 4 full studio albums and an EP with her Los Angeles-based band, “See How They Run”. She has performed on major stages such as Universal Studios Hollywood and Orlando, the Ryman Auditorium, Warner Brothers’ Studios, been featured in an Uber commercial, and most recently appeared as a background singer on Jimmy Kimmel Live. Lewis travels often to perform along the west coast, and plays full-time in the Houston area performing both original and cover music. www.thepaige.com