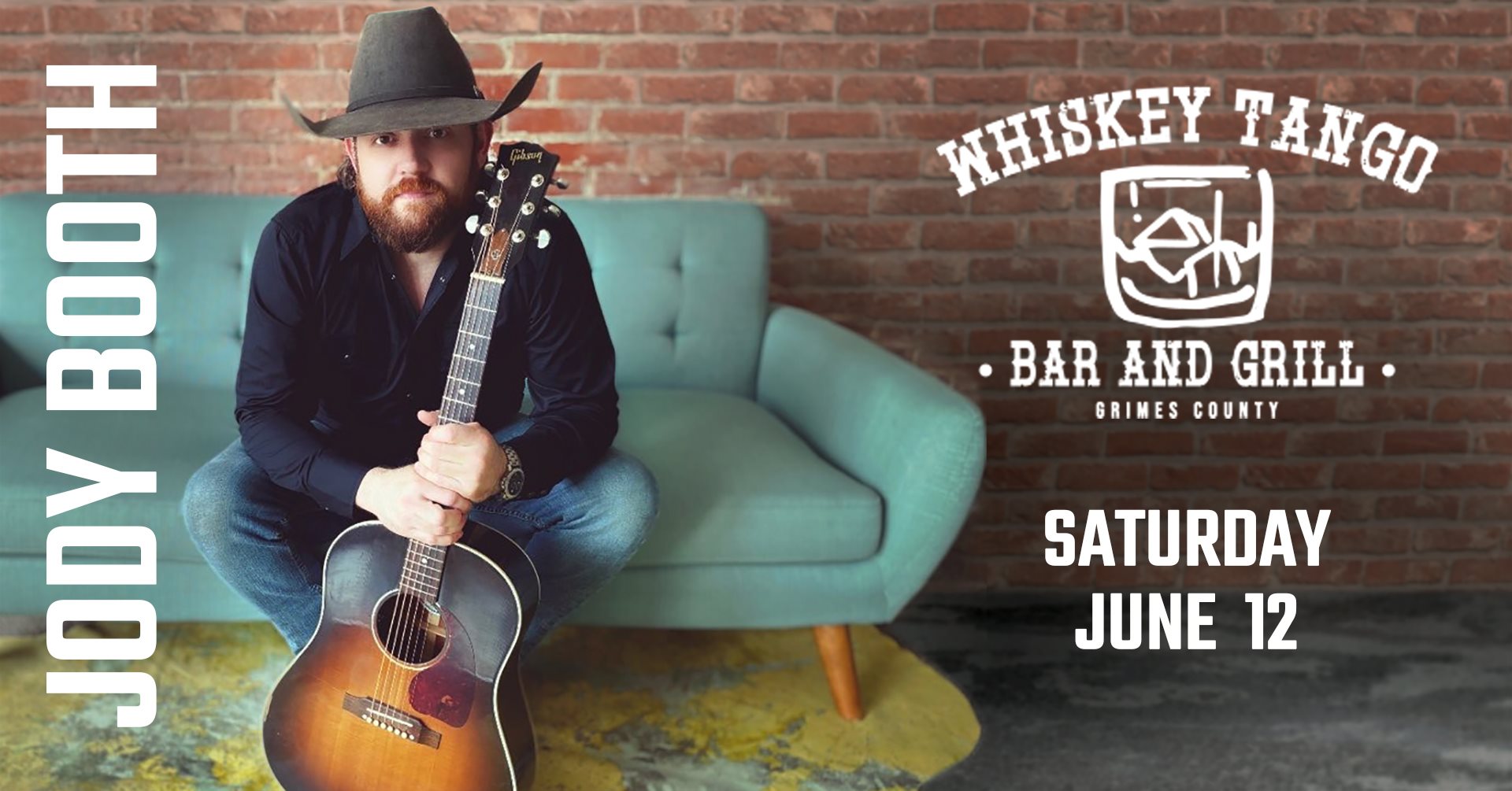 Jody Booth was named COUNTRY ARTIST OF THE YEAR at the 2019 H-Town Music Awards Show in Houston for his immense talent and for his unwavering commitment to making authentic Country music. He’s also celebrating three recent top ten songs, “Life Of My Love” went #9 in the Texas charts November 2019, “Gotta Go Back To Work” became Jody’s first #1 hit in May 2020, and “Lonesome On’ry and Mean” went to #2 in November 2020. Jody was born and raised in the small, East Texas town of Livingston and learned to play guitar as a young child while sitting on his momma’s lap. Extremely proud to be called a Country artist, he has dedicated his career to creating what he calls real Country music. He likes to say that his greatest musical influences remain, “My Momma and Merle Haggard, God rest his soul.”