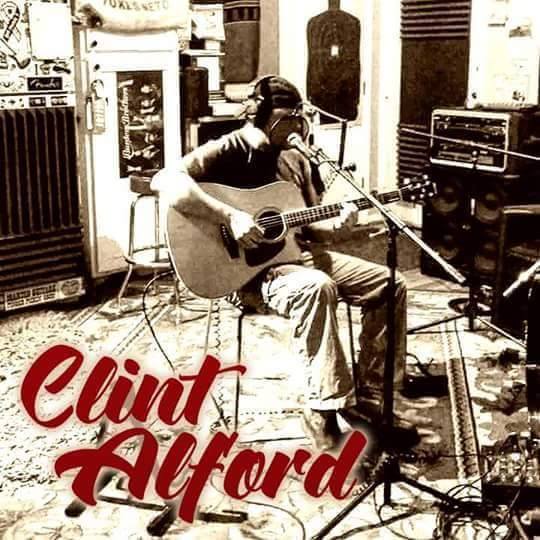 Based in the small town of Rusk, Tx, Clint Alford began songwriting at the young age of 19. Over the course of the next few years, he tried perfecting his songwriter ability and was in constant search for his own distinct and unique sound. Following years of experience performing on numerous stages, and at events, he has also as lent his musical talent to many different recordings. He has had studio projects of many different styles of music and has been making a name for himself in the Texas music scene since the early 2000s. The once frontman of the Tyler Tx based alternative- rock band, The Papers, Alford struck out in 2010 to form an acoustic-driven group known as The Kid Icarus Project with fellow musician Ian Chandler.  The two troubadours played every party, bar, and restaurants and even had several appearances at the famed Austin, Tx South by Southwest. Alford is currently still playing shows with the Kid Icarus Project that has now grown to four members. To learn more about his musical abilities, repertoire and rates feel free to reach out.