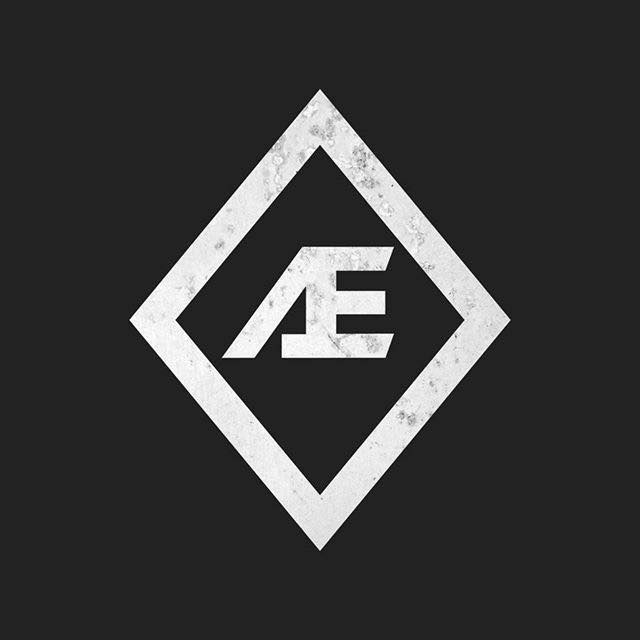 Born in Fort Worth Texas, Austin grew up in Elgin, TX. Growing up listening to his parents vinyl records and cassettes, he gravitated towards the music of Tom Petty, Bruce Springsteen, Hank Williams Jr., George Strait, and The Mavericks. He learned to play guitar when he was 13. At the age of 16, he started singing and began playing at local venues and festivals. He continued pursuing music above all other things into college, and landed as direct support for regional and nationally acclaimed artists. He has released three singles from his Crazy EP and will release another studio project, as well as a live album, this year.

Austin has been featured on The Texas Bucket List, Ride TV, The Cowboy Channel and RFD TV.